Born in France on the border of the Doubs river, Jonathan spent his childhood studying the river. He particpated in fishing, diving and building different setups with aquariums and ponds. As a child he was fascinated and began to observe and study the aquatic life of the river.

In 2004 Jonathan obtained a landscaping qualification specializing in aquatic systems. He then moved to Annecy where he attended university and obtained a degree in Aquaculture from the university of Savoie. A few years later he also received a Masters of Food Science specializing in seafood process from ULCO.

Jonathan has always been interested in aquactic ecosystems and about the possibility of growing food without damaging the planet. He believed that aquaculture was a sound way to avoid overfishing and to minimize the negative impact on Earth but what he discovered during his career truly changed his mind.

Instead, Jonathan was confronted to very high fish density which in turn created fish weakness and disease. To prevent the fish from getting these diseases huge quantities of chemicals and antibodies were used. The nitrate and phosphorous pollution generated from the fish waste was also a serious concern to the water quality. After doing some research Jonathan came across aquaponics, the solution to his problems. He began experimenting with different aquaponic systems and decided that this was how he was going to solve his problem. 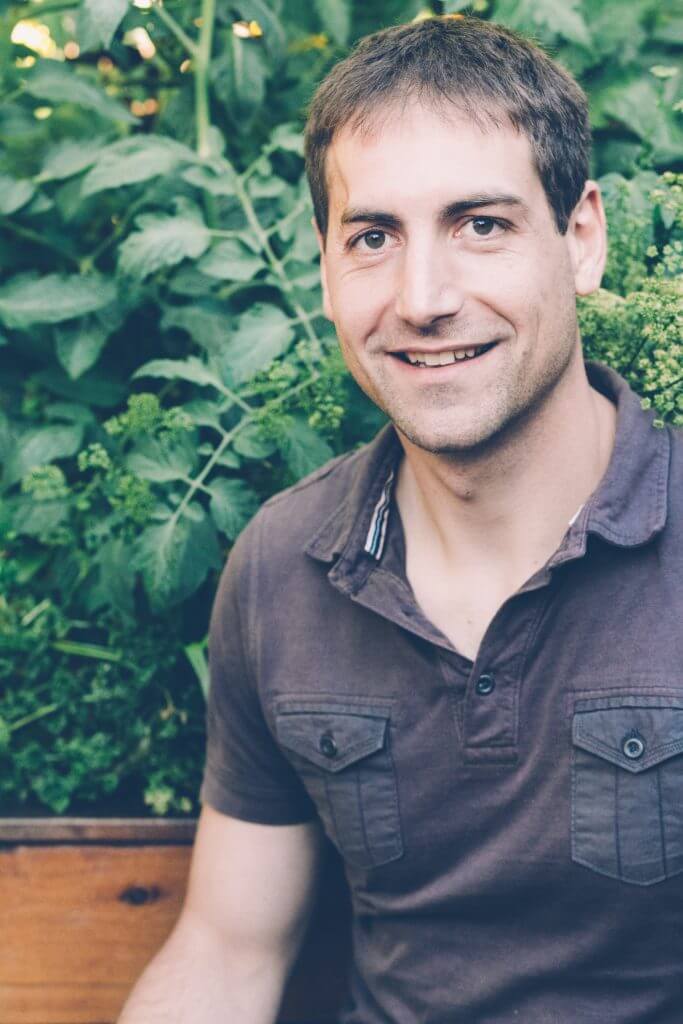